I've actually been here for a while already, though mostly inactive! The Birdsite Situation prompted me to pop in here again. And I'm terrible at writing introductions, so I usually just say "I do stuff on the internet".

But uh, I do all sorts of activist-y stuff, work on radical FOSS (see http://cryto.net/~joepie91/manifesto.html), write (educational) stuff, am more or less a lonely polyamorous gender blob of indeterminate sexuality who likes both cuddles and kinky things, and I always have 10 times as many projects as I have time for, as is customary with ADHD brain :) Sometimes I even finish some of them!

While I'm an introvert and need plenty of time to myself, I *am* happy to meet like-minded people and spend time with them, and as long as you're not a bigot or apologist, you should feel free to interact with me and/or follow me!

Also, I live in Rosmalen (near Den Bosch) in the Netherlands, and honestly would like to get to know more local folks, and I also have some vague intention to start a queer hackerspace around here if I can find enough interested people. Eventually!

@joepie91 Good to see you back! How's things going? You g
oing to EMF?

@goat Honestly I have no idea yet, I'm kinda just waiting to see how the whole pandemic thing plays out before I decide where to go 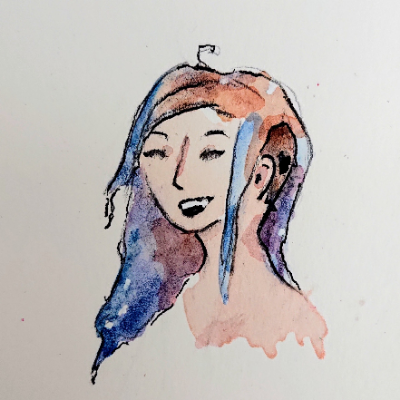 @joepie91 nice to meet you! I'm Starless and I like to make art and build friendly things-- communities, technical projects, whatever. :)

Nice to meet you! 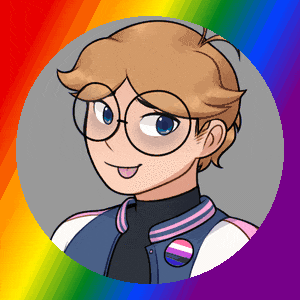 I hope you'll have a good time here!