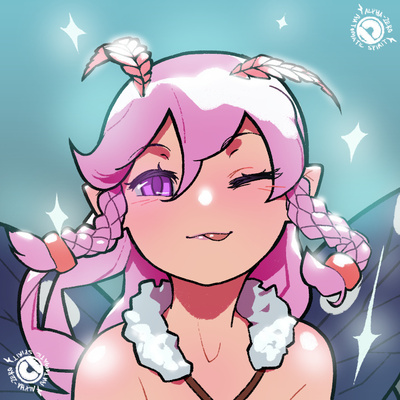 Icon by automaticspirit, header from Liar Princess and the Blind Prince by NIS

Hi everyone, just letting you know I have a gamedev-centric alt on @lampfairy <3 Hoping to use that environment to help me focus on development stuff, so I'll post my progress and boost useful development insight there. Give me a follow if you're interested! <3

PSA: Please don't fav my - posts. If you want to show support, just say it. Anything will do.

My streamer friend Jojo made a chibi of me! It came out really cute c:

If you wanna see them draw or game, they're on https://twitch.tv/jojo123die

Hey everyone, want to borrow ebooks from archive.org on YOUR terms?

Here's a method I came up with using Calibre, on all platforms where it's supported.

1. Install the DeACSM and DeDRM plugins into Calibre
2. In the plugin preferences, configure DeACSM and set up anonymous authorization, then export the encryption key and import it into DeDRM's ADE keys
3. Restart Calibre! This is important!
4. On archive.org, find the book you want to borrow and loan it out
5a. If you can borrow it for two weeks, do that and download it in the format you prefer
5b. If you can only borrow it for an hour or it doesn't give you a download, borrow it anyway, then copy the identifier in the metadata, add it to the following URL: https://archive.org/services/loans/loan/?action=media_url&identifier=<IDENTIFIER GOES HERE>&format=pdf&redirect=1 and download that (you can also change the format to epub or similar but it may not always be available)
6. Add the ACSM file to Calibre and it'll download it and then decrypt it for you
7. Be sure to return the book so other people can use it right away! 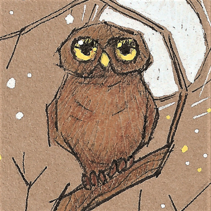 Thanks for the kind words, a review like this means so much to me!
★★★★★ "A gift for me from myself and exactly what I wanted, all thanks to Marina. Beautifully packaged and an easy and friendly process from start to finish. Thank you so much! <3" h
https://etsy.me/3Fsn71e
#Painting #drawing #FediGiftShop #Scotland #CreativeToots #MastoArt #fungi #mushrooms

The Paint That Never Dries @gpaulrandall@libretooth.gr

Found some splitgill on an oak branch. I turned the branch over to get this view.

Roman General: "By orders of Marcus Aurelius Crassus, you have have been spared the fate of crucifixion, on the sole condition that you identify the one known as 'Paggliacci'"

One thousand clowns, all in unison: 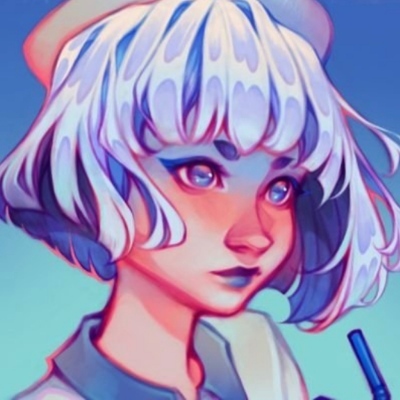 in Norway, "up and not crying" is a not uncommon response to "how's it going" type questions, and I feel like that's a very reasonable standard to hold oneself to especially nowadays

PSA: Lilies are dangerously toxic to cats. Even one small sniff or nibble can cause kidney failure and death. Rapid vet intervention cannot reliably save their lives.

*Never* keep true lilies (lilium) in the house if you have cats.

Make sure your family and friends know too! There's no warning at the store about the danger of lilies, so they get around in the holidays. 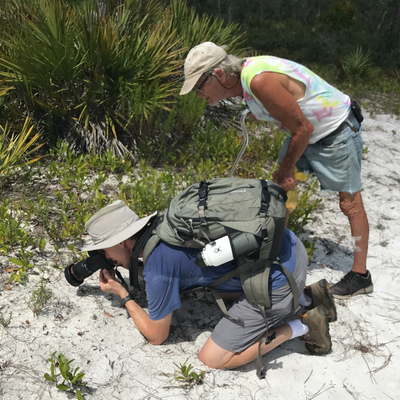 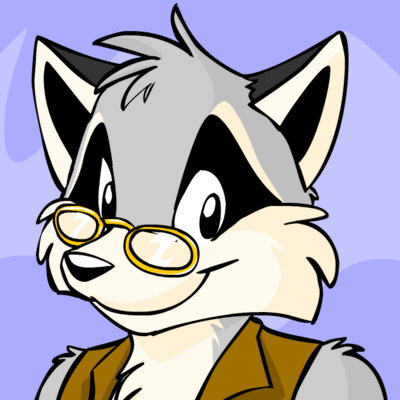 I've seen a growing number of Very Online Leftists decrying the idea of putting CWs on politics. OK, I get it, you're mad that people might look away, but I disagree vehemently with you. The thing about CWs is that they're not preventing you from looking at a thing, they're just giving you enough time to gird your loins for what could be a very triggering subject. So, by all means, please DO put CWs on politics. I'll still click through, but it'll give me the ten seconds I need to say "Whew, OK, oh boy, here we go..." 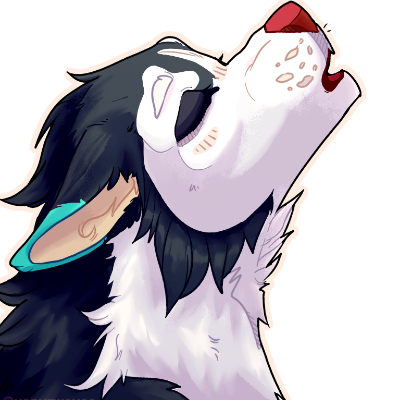 And I'm not sorry about it either. 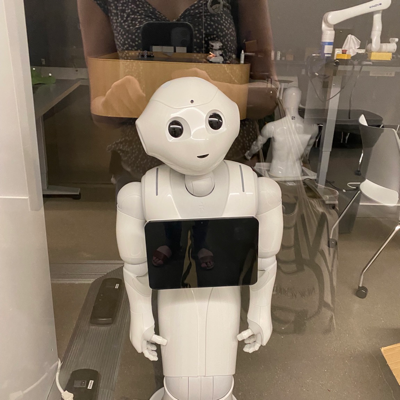 CVS is getting sued for having customers pay for a million dollar settlement to the American Diabetes Association (ADA) by asking customers to top off their purchase and fraudulently telling them they are ‘donating’ it to the ADA. Next time you see this when checking out: decline.

Hi I'm Abi! I'm a Black disabled queer creator! Please RT, it could lead to my next sale! 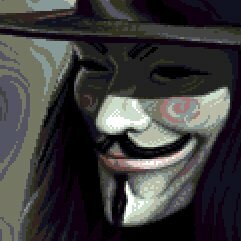 What do you think?
Is it worth finishing? 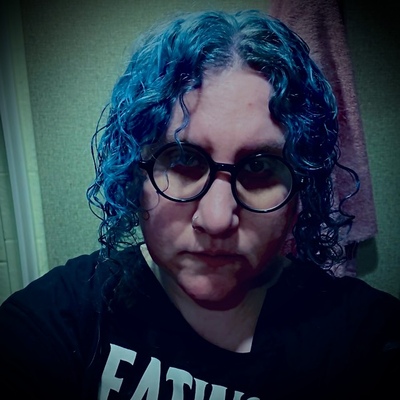 When someone is talking about anti-oppression in any context (their projects, profile, posts, speeches, art, memes, whatever), and they omit your specific identity/identities, do you feel left out or like they don’t care about you?

For example, if someone says their space is anti-bigotry but doesn’t specifically list the types of oppressions/prejudices they won’t tolerate, would you consider that a safe space for yourself or loved ones? 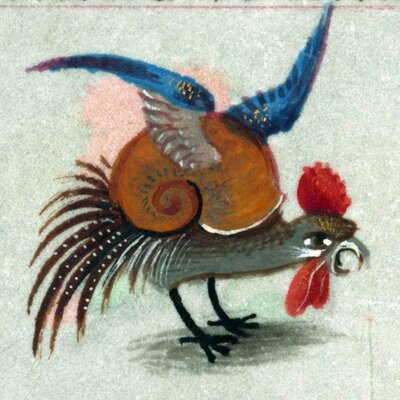 I recently found this picture, taken in the 1930s at Le Monocle, one of the lesbian nightclubs in Paris at the time.

It's a great picture, with a lot of different people, absorbed in their own merriment, and at the center, my new reference for the concept of badass.

I don't know who she is, but she deserves a long, adventurous backstory -- maybe involving mutiny aboard an airship, spies, and broken hearts.

She's the only one looking at the camera, so the story is definitely about her.

Just to make my stance clear, antiblackness and other racism is an ongoing, widespread problem that needs addressing, especially on Fedi. Additionally, reminding white people to do better is a call to action and not just an emotionally-draining reminder of peoples' circumstances, so it is doubly not affected by this request

Anyone who is going to replyguy with "this needs to be seen" when it's just a reminder of the shit we're already dealing with day-in and day-out, you are already preaching to the choir on fedi, so preemptively shut it and use that energy to shout at the people who can actually make that change

Please be mindful of those who are already struggling with #Homelessness, #transphobia, #ableism, and #longCovid, especially for posts that do nothing but remind us that we're fighting insurmountable obstacles against uncaring oligarchs and bigots rather than highlighting events or progress

Icon by automaticspirit, header from Liar Princess and the Blind Prince by NIS