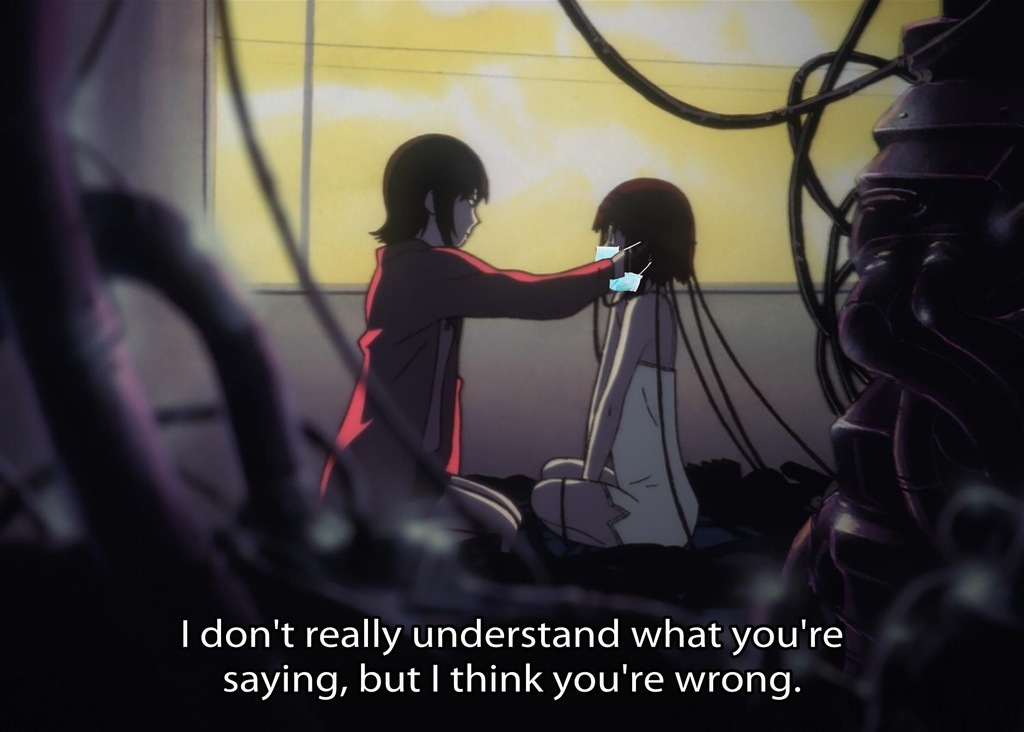 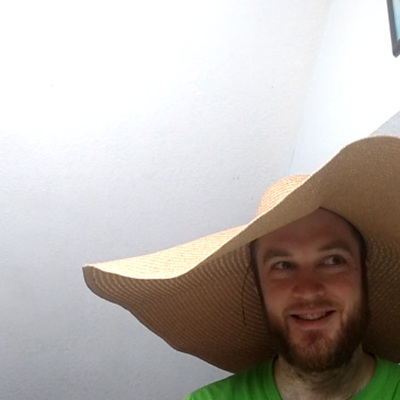 I just returned from Atlanta, Georgia where @j3s and I did maintenance on Baikal, cyberia's server and the workhorse behind https://capsul.org

Baikal has been running for years with an inefficient QEMU VirtIO configuration which caused its SSD disks to wear out much faster than they should, and our decision to use NVME drives for some of the disks in the ZFS pool almost prevented us from being able to expand disk capacity to meet demand: We kept mailing PCI-e to NVME adapters to the datacenter and they kept saying "It doesn't fit".

Life happened and it got kinda bad, with a legitimate risk of everything going kablooie, so we had to work hard to get everything fixed in short order and ensure that our little project has a future. I suppose it's not-so-little anymore, depending on your perspective.

Attached are a couple fun pictures from the trip. You can also see a video I took of us replacing one of the SSDs that was wearing out here: https://picopublish.sequentialread.com/files/zfs_disk_replacement/

Every time I travel south from my icy domain (Minnesota) I'm reminded of how many homeless people are out there struggling. We don't see nearly as many homeless folks daily up here because the winter will either force them out or kill them.

I met a lot of homeless folks in Atlanta. The Covid economy has been cruel to many.

One man I spoke to told me about how his mother never really loved him, and always told him that you can't change the world, and it would be silly to try. But he found God at a homeless mission, and realized how much he had been lied to and abused by the system.

After I mentioned I was traveling/just a visitor, he asked what brought me here, so I tried to explain that I was part of a group who're trying to make it possible for anyone to "own" their own presence online as a part of a community that they have a say in, not like how it is with facebook or google. To my surprise, he instantly picked up on what I was saying and seemed to be cheered up by hearing about it. I explained that the server was as if it was "a car running without oil" and he told me to make sure I oil that machine well.

I really hope at some point our society can progress to the point where folks don't get left behind and kicked to the curb. This guy was shivering cold standing under an awning to stay out of the rain. 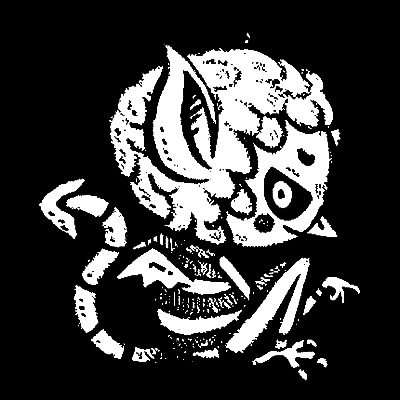 Wrote a small guide to lacto-fermenting vegetables for GrimGrains :>.

finally, i think this movement is already underway. i’m not convinced it has a name yet, but it involves permacomputing, individual understanding, economic responsibility, solidarity, humanity, and compassion. it’s not the free software movement. it’s something else.

we should consider leaving stallman, his kin, and their licensing behind.

i urge all leftists to consider how their software shapes the world, and how licensing plays a role.

if the open source movement is complacent centrism, the free software movement is libertarian, or anarcho capitalist.

forcing software to be used ethically isn’t something that can be done - legal frameworks exist to serve the bourgeoisie. the best solution may very well be a non-free (by the FSFs definition) license. there are many to choose from.

corps stay away from GPL’d software, which happens to prevent some evil - but it also prevents some good. i’ll still use AGPL3 for my own software, but i’m not convinced it’s the best choice anymore.

we all know that closed source software may be used to subjugate its users. but there’s nothing prohibiting free software from doing the same.

do you think the US drone program doesn’t make extensive use of free software? because of course it does.

i’ve decided that i care about ethical software, not free software.

it’s not how free the software is that matters. it’s who uses it, and what they use it for.

most software must have its source available in order to be ethical - but that is not a requirement.

i have spent my day researching NFTs and can confirm that they’re even dumber than i thought they were.

worked on cyberia.fm with forest 😎

went to a very nice place and saw cool rocks

We've already packaged Capsul (https://git.cyberia.club/Cyberia/capsul-flask shout-out to @forestjohnson and friends) over in https://git.coopcloud.tech/coop-cloud/capsul and Servers Co-op already have a live demo where you can try things out: https://yolo.servers.coop/